Warning: count(): Parameter must be an array or an object that implements Countable in /var/sites/b/burgersnbarrels.co.uk/public_html/wp-content/themes/burgers/page-the-hulk.php on line 7 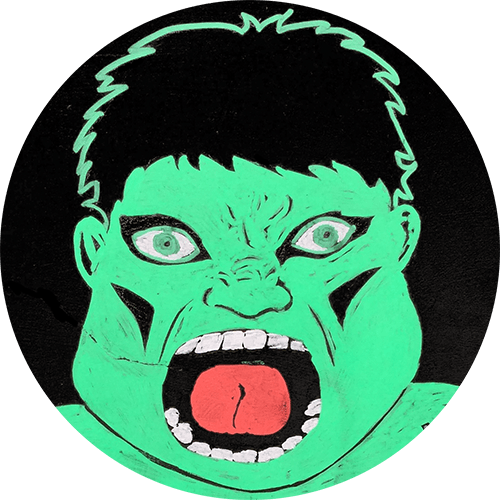 Every Tuesday from 6 pm Bath’s bravest take on The Hulk at Burgers and Barrels,if you are feeling courageous,call us on 01225313030

Over 155 people have tried, and only Three  have completed their mission.

Our Hulk Champion of 2017, the 4th competitor to ever complete our challenge, with seconds to spare. Lee won the challenge at 29:54. Nothing like a photo finish for dramatic effect!

Please call us at least 24 hours before you intend to take on the challenge, as we must inform our suppliers to send extra stock.For this reason we are also only able to accommodate a maximum of 1 challenge  per evening.Apologies if this causes any inconvenience.

Join our Facebook group Augmentin 500 cena for all of our latest news and pictures.